Steelhead anglers are once again asked to watch for tagged steelhead they might catch during the 2020-21 steelhead fishing seasons, and report tagged fish if they catch one.

Idaho Fish and Game and the University of Idaho are moving into the second year of a research project to study how often anglers catch wild steelhead, and how well those fish survive after being released.

Steelhead fishing in Idaho is important economically, culturally, and recreationally. Steelhead seasons focus harvest on hatchery-origin fish, while at the same time, protecting wild fish. In Idaho, steelhead anglers must release any steelhead with an intact adipose fin, which identifies it as a wild fish, including tagged fish.

The most important data for the study comes from anglers. Reporting tagged steelhead is easy and provides critical information for this study. So as this year’s steelhead run begins to move into Idaho, anglers are asked to continue looking out for and reporting fish with orange T-bar tags. To report a tag, go to idfg.idaho.gov/fish/tag/add.

“The study is dependent on anglers reporting when and where they catch and release tagged steelhead. We appreciate all anglers that reported tagged fish over the last year and look forward to seeing continued angler involvement and support in the study.” said William Lubenau, the University of Idaho graduate student spearheading the research program. “Each reported fish is a valuable data point that furthers the understanding of the influence, or lack thereof, of catch-and-release angling on wild steelhead populations, which will be valuable information to better manage steelhead angling opportunities.”

Angler reports during the first year of the study have already provided some insights into the primary research objectives. Researchers tagged a total of 1,280 fish between July 1, 2019 to March 19, 2020. Of the 1,280 tagged fish, 254 were caught, released, and reported as of March 31, 2020. The reported tags have also provided information on other factors, like how often steelhead are caught more than once.

In addition to outfitting fish with orange T-bar tags, researchers also implanted Passive Integrated Transponder (PIT) tags into the each of study fish. The PIT tags essentially serve as a unique electronic fingerprint for the fish, which can be identified by detectors that lay on the bottom of streams in a wide variety of locations in the Snake River basin in Washington, Oregon, and Idaho.

A total of 547 of the study fish were detected at 48 locations in the basin, with the highest number of PIT tag detections occurring in the South Fork of the Clearwater River, upper Grande Ronde River, Imnaha River, Joseph Creek, and upper Salmon River.

Anglers can report tagged steelhead they catch to Fish and Game, and some have a cash reward. 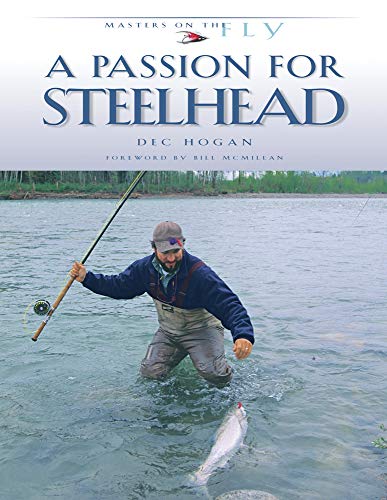 A Passion for Steelhead (Masters on the Fly series) 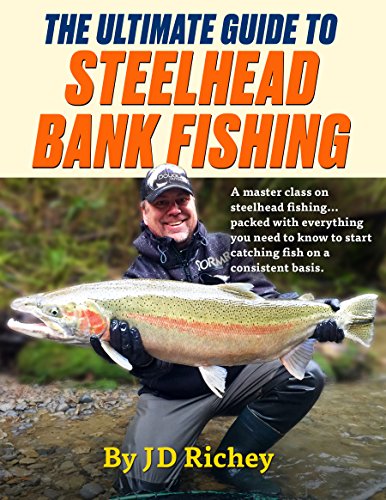 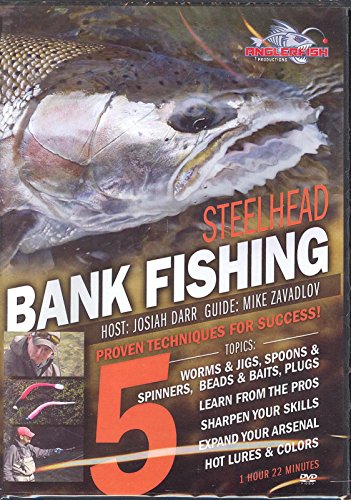 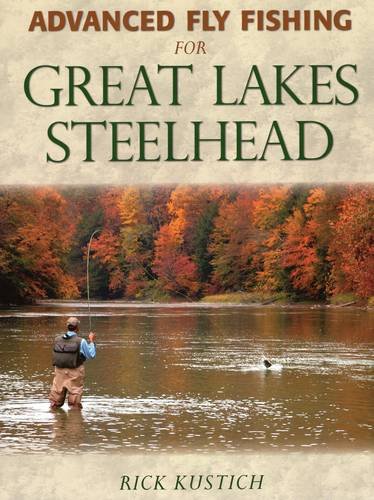 Outdoor Newspaperhttps://outdoornewspaper.com/
I’m an editor, hunter, fisherman, author, and wildlife photographer who lives and breathes the outdoors lifestyle. The Out of Doors is my office. I specialize in the daily publishing management of the Outdoor Newspaper, publishing outdoor industry-related content to the digital pages of our outdoor journal.