A 77-year-old Woodland Park Colorado woman suffered scratches, cuts, and bruises to her back Tuesday after she was attacked in her home by a deer that Colorado Parks and Wildlife officials believe was being illegally fed by neighbors and had lost its natural fear of humans.

The woman was bringing in groceries from her car Tuesday afternoon when a mature doe followed her in through her propped door and surprised her inside her home.

She said she turned to find herself face-to-face with the large deer, which seemed quite comfortable inside the home. In fact, it started eating food in her kitchen as the woman tried to get it back outside.

The victim said she threw objects at the deer’s hooves to scare it out, but it wouldn’t retreat. When she momentarily turned around, the deer reared up and began thrashing her back with its hooves.

Luckily, the woman was able to remain on her feet and finally shoved the deer back out the door. However, as she was removing the prop that was holding the door open, the deer ran back inside the house.

The woman then grabbed a mop and used it to push the deer back outside and closed the door.

A CPW officer responded to the scene but the deer was gone. The victim told him the deer would return in the morning because her neighbors feed the deer, which is a violation of state law.

In fact, when the officer returned Wednesday morning, the doe was in the victim’s yard. The victim positively identified the deer based on its unique markings and the officer humanely euthanized it.

The deer’s body was sent to a CPW lab for a necropsy. The incident remains under investigation.

“This is another dangerous example of what happens when people feed wildlife,” said Cody Wigner, CPW assistant area wildlife manager for the Pikes Peak region. “They become habituated to people, lose their fear and become aggressive and dangerous.

“This deer showed no fear of the woman and was quite comfortable entering her home. And when our officer responded to the scene, it approached within a few feet. This tells me the deer was far too comfortable around people. Dangerously comfortable. It viewed humans as a source of getting food.”

Human conflict with wildlife is increasing throughout Colorado and especially in Front Range communities where human populations are expanding. There were two deer attacks in the Pikes Peak region in 2020 and another in 2017. Wigner fears similar conflicts will continue until people take seriously state laws forbidding the feeding of wildlife.

“This is why it is illegal to feed deer and why we urge people to make them feel uncomfortable in neighborhoods,” Wigner said. “The issue is far more serious than ruined landscaping or even the car wrecks deer cause on a daily basis on our roads.

“We had a woman living in Black Forest attacked in November and a young boy attacked in Colorado Springs in June. And we had a 72-year-old woman attacked and seriously injured in Black Forest in 2017. All three of them, and this lady in Woodland Park, are lucky the results weren’t much worse.” 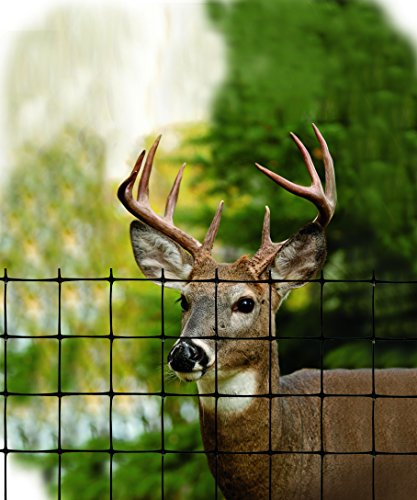 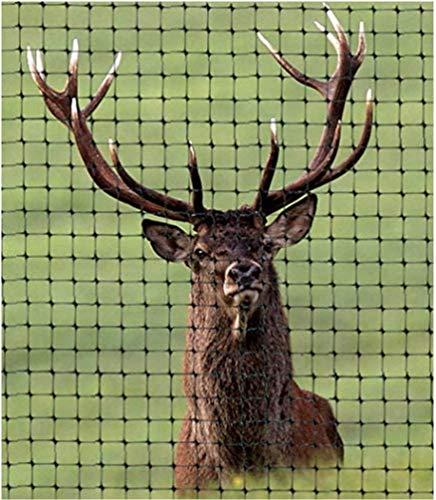 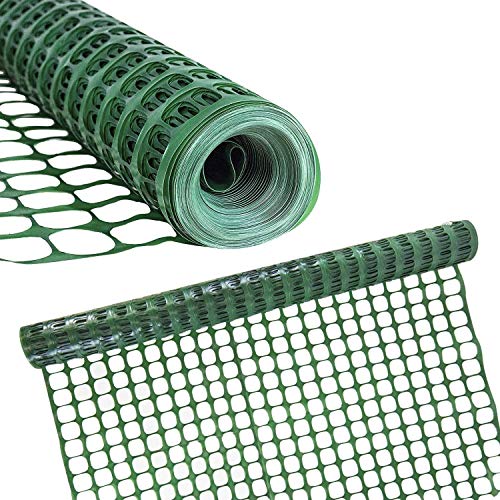 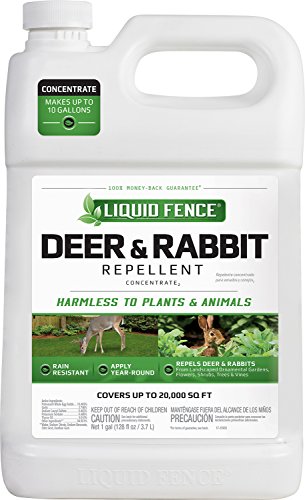 Colorado Man Banned From Hunting for Life in 48 States

2018 Fishing Opener to Feature Hungry Walleye, Pike and Panfish After a Late Ice...