“I’ve caught some good ones before this fish, but none of them were more than 54 pounds,” said Nowling. “I’ve been fishing since I was old enough to hold a pole and have been fishing on Yellow River as long as I can remember.”

Nowling brought his catch to the FWC’s Blackwater Hatchery near Holt, where biologists weighed it on a certified scale. The last state record flathead catfish was caught in 2019 on the same river. That fish was caught by Marvin Griffin and weighed 69.3 pounds.

“I’ve been deep sea fishing to creek fishing and I never expected to catch a state record fish,” said Nowling. “That day I was fishing for channel catfish and can’t believe I caught a huge flathead. I was in the right place at the right time.”

“A state record catch is a once in a lifetime achievement for an angler,” said Jon Fury, FWC’s Director for the Division of Freshwater Fisheries Management. “We are pleased to award this state record to Mr. Nowling.”

To properly certify a new freshwater Florida state record, an FWC employee must witness its weighing on a certified scale and a biologist must identify the species. Anglers can check the current state records at BigCatchFlorida.com by clicking on “State Record,” and should notify the nearest FWC regional office if they believe they have caught a record fish.

Suggested For You: Catfishing Baits for your Next Fishing Trip 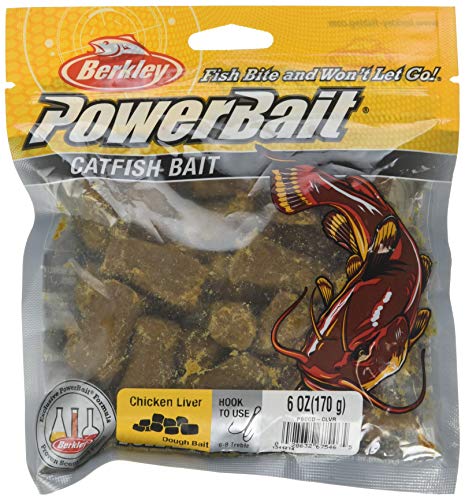 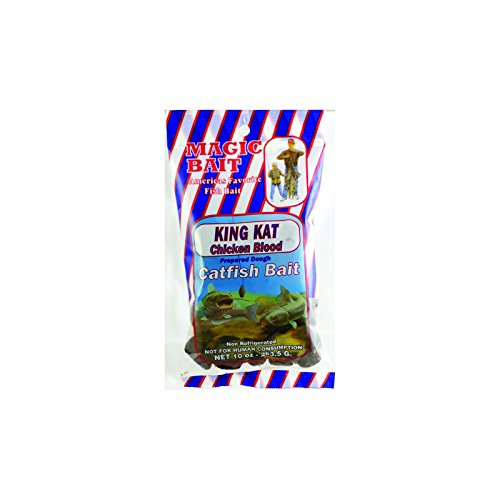 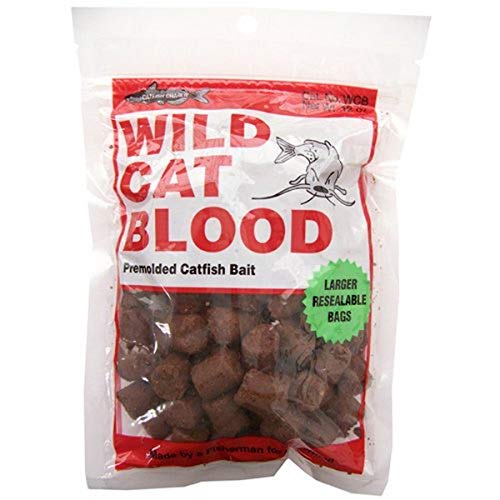 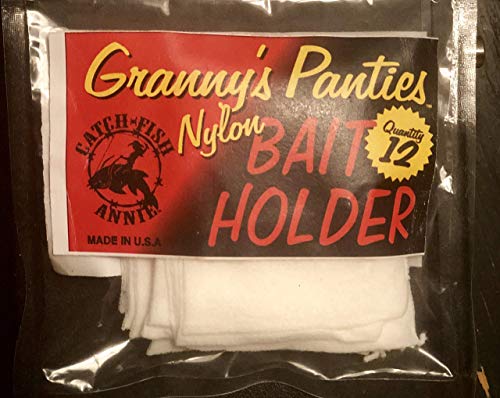 Subscribe to our weekly newsletter below and never miss the latest outdoor news, gear reviews, or an exclusive offer from our partners. Just add your email address in the form below and click subscribe.

Take a trip back in time this hunting season

Top 5 Fishing Gear Items: It’s all About Bass Fishing and...

Escape Winter Doldrums: Warm up with Hot Deals at Your Local...

Watercraft Registration Fees to Double in Minnesota! Here’s Why!