Black bears have begun to emerge from their dens throughout Wisconsin and homeowners are encouraged to take precautions to avoid potential conflicts.

Black bears normally avoid contact with people, but when food sources are available bears can quickly learn to associate humans with food.

“Bear are opportunistic feeders and will take advantage of available food sources,” said Brad Koele, Wisconsin Department of Natural Resources wildlife damage specialist. “Bird feeders, garbage cans, grills, and uncontained compost or pet food left outside can be targets for hungry bears – it’s important to make these attractants inaccessible to bear at all times of the year but particularly in the spring time when natural food sources are limited.”

Prevent bears from getting into trouble by bringing in bird feeders, securing garbage cans, not feeding pets outside and cleaning out the grease from grills. Photo credit: Michele Woodford

Intentionally feeding bears is illegal in Wisconsin, but it is also important for homeowners to ensure that they do not unintentionally feed bears via an accessible food source near their home. Black bears normally avoid contact with people, but when food sources are available bears can quickly learn to associate humans with food.

If a bear finds food such as bird feed or garbage near your home it will likely return, but visits are more likely to stop when food is no longer available. Bears will periodically check sites where food was once available, so it may take several days to weeks before a bear will stop visiting a site once the food source has been removed.

The “Living with Bears in Wisconsin [PDF]” document, found at dnr.wi.gov, keywords “wildlife damage” will help landowners learn more about co-existing with bears in Wisconsin.

Homeowners can follow these steps to avoid attracting black bears:

“If a bear is near your home, wave your arms and make noise to scare it away–back away slowly and seek a safe location where you can wait for the bear to leave,” said Koele. “Make sure it has a clear escape route – never corner a bear. If you encounter a bear while in the woods, stay calm and do not approach the bear. Never approach a sow with cubs, and do not attempt to break-up a fight between your pet and a bear.”

The department partners with U.S. Department of Agriculture – Wildlife Services to respond to approximately 800 bear-related complaints reported in Wisconsin each year. Homeowners who are unable to resolve a conflict with a bear should contact the USDA Wildlife Services toll-free line at 1-800-433-0663 for properties in Southern Wisconsin, and 1-800-228-1368 for properties Northern Wisconsin.

For more information regarding bears in Wisconsin, visit dnr.wi.gov and search keywords “bear.” 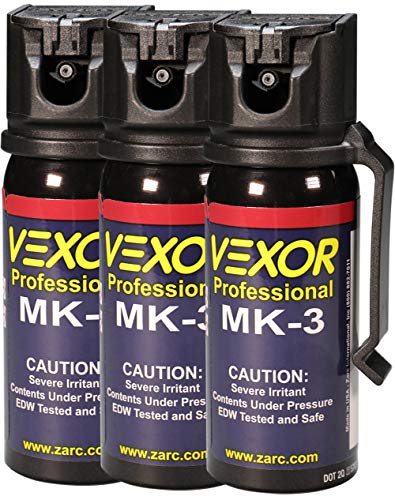 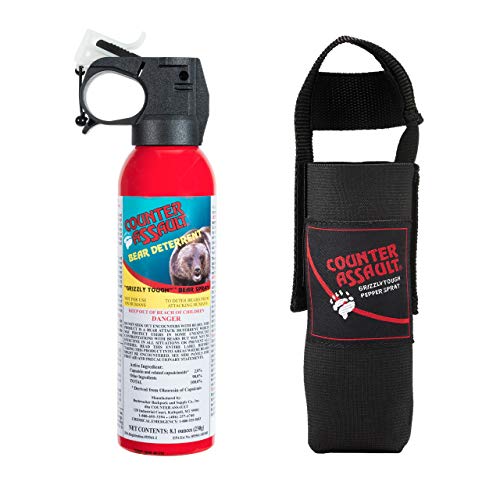 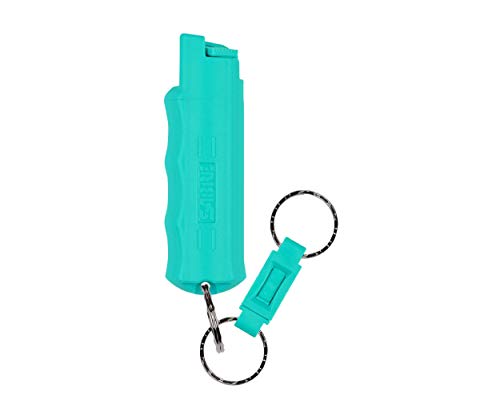 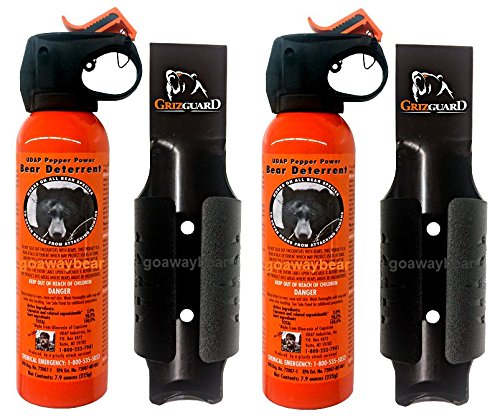 The DNR Urges Hunters To Wear A Harness While Using Treestand This Fall News...

The Gary Edinger Story: One Man Shares His Story of Strength for Survival

Example of the Title

Example description. Lorem Ipsum is simply dummy text of the printing and type..