Three relatives responsible for what Michigan Department of Natural Resources conservation officers are referring to as a historic elk poaching case were arraigned today in the Otsego County 87A District Court.

Christian White, 29, of Gaylord, and Harry White, 70, and Ronald White, 56, both of West Branch, pleaded not guilty to a total of eight wildlife crimes after admitting to poaching three cow elk in Pigeon River Country in December 2019.

Conservation officers began investigating the three relatives more than a year ago after receiving anonymous tips that eventually connected and confirmed the suspects at the location where the three elk were found lying together – 50 yards north of Hardwood Lake Road near Bobcat Trail, east of Vanderbilt.

During the investigation, the Whites confessed to conservation officers that they poached the three elk.

If found guilty, the Whites will serve a mandatory 30 days in jail, with a maximum stay of 180 days. The misdemeanor charges include a 15-year revocation of hunting privileges and reimbursement up to $5,000 per elk in addition to other costs. The Whites and their hired attorney are scheduled for a jury status conference on Feb. 11.

This was the third elk poaching case within a 30-day period in late 2019. Conservation officers are actively investigating the two preceding elk poaching crimes – the first was a bull elk killed in November 2019, then a second elk killed one week later.

Anyone who witnesses or suspects a natural resource violation should immediately call or text the Report All Poaching hotline line at 800-292-7800. Information can be left anonymously; monetary rewards may be offered for information that leads to the arrest and conviction of violators.

Previous articleSnowmobilers Should Focus on Safety When Hitting the Trails This Winter
Next articleOutsmarting Squirrels at The Birdfeeder, The Natural Way 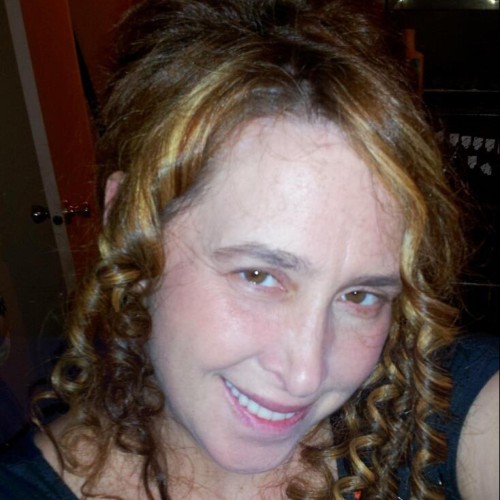