Fisheries biologists say the best way to determine a fish’s age is by the study of the otolith.

The otolith is a calcium carbonate structure in the inner ear that develops annual growth rings, like the rings inside a tree. The drawback to this process, though, is that a fish must be harvested to get to the otolith.

CatFish can also be aged by their scales, though this tends to not be as accurate a study as with the otolith.

Catfish don’t have scales, but biologists do have a way to be accurately aged without sacrificing the fish. The pectoral fin spines of catfish species also show annual growth rings that can be seen under a microscope.

In a study of blue catfish and flathead catfish at Lake Erling in early June, AGFC biologists caught several hundred fish via electrofishing, took pectoral fin spine samples from some of the fish caught, logged the length of the fish, and sent the fish back on their merry way. And, where the pectoral fin had been pulled away from the flesh, that area will heal and the removal of the fin spine won’t harm the fish, the biologists say.

Back at the Arkansas Game and Fish Commission’s office, biologist Jacob Martin, who was on the four-day electrofishing excursion in June, can study the pectoral fin spines to determine what age catfish were caught at Lake Erling and how long it took those fish to grow to a certain length.

“We use a specialized saw with a high precision blade to get a thin cross-section of the bone” of the pectoral fin spine, Martin explained. “We then view it under a microscope where you can see rings that are like a tree’s rings, one ring per year.”

Spines on a catfish are advantageous when they are small fish, for defending themselves, but with a 20-pound flathead, “There is nothing coming after you to eat you,” Martin said. “Those spines aren’t as important when the fish is fully grown.”

Catfish have one pectoral fin spine on each side, along with thin rays as part of the pectoral fins. While otoliths are generally the most accurate way of determining a fish’s age, Martin said, the spines of the catfish “give us a fairly reliable estimate.”

The relationship to age and a fish’s size will vary among lakes and rivers, he said. The recent study at Lake Erling was the first time since 2014 that any blues and flatheads had been sampled thereby AGFC biologists.

“A lot of information can be learned when we have length and age data. We can determine a population’s age structure, mortality, and the length of time it takes fish to grow to different lengths. This information allows us to make management decisions for a fishery” Martin said.

The biologists only took millimeter lengths of the fish, rather than weights, because at the time of the study the flatheads may have been in various stages of spawning. “The weights wouldn’t be accurate when they’re spawning,” Martin said. “And, if you caught it right after a spawn, it would probably appear to not be in great condition. We save a lot of the weight information for when we’re doing fall sampling.”

Shop for Catfish Bait. Click Images Below for Price and Details 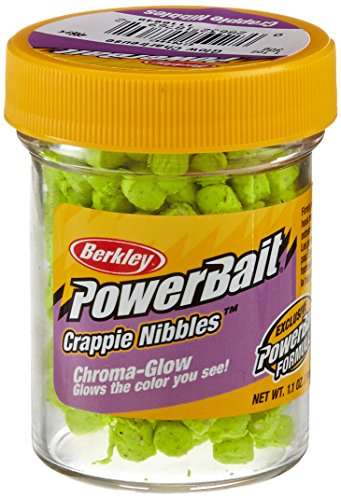 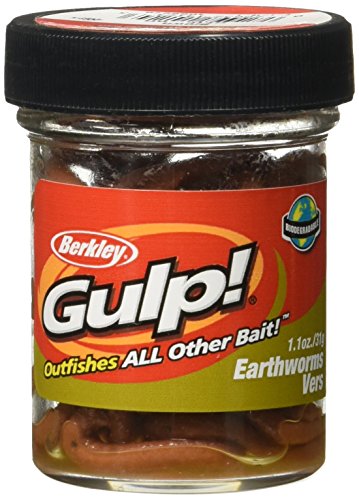 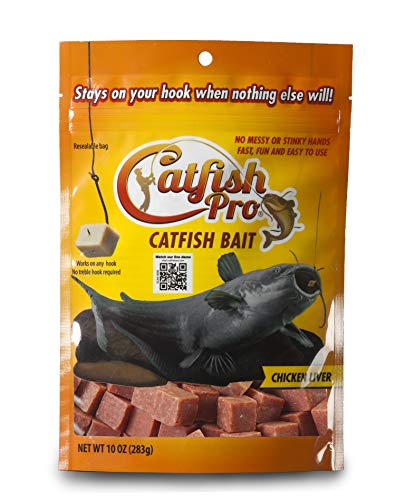 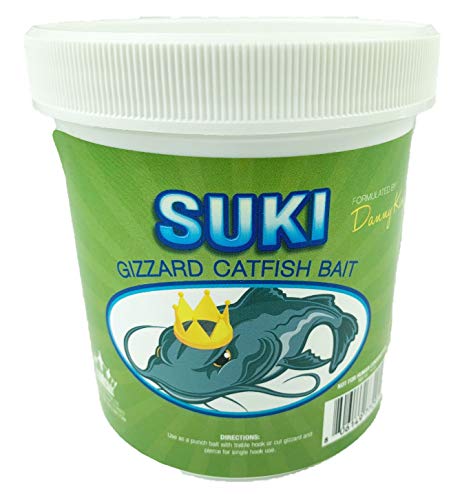 Can Trail Cameras Help Save Wisconsin’s Only Endangered Mammal